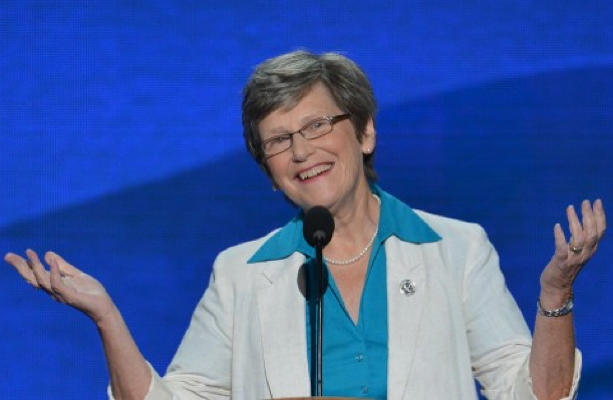 Host Rev. Welton Gaddy will be joined by Sister Simone Campbell, the original Nun on the Bus and executive director of NETWORK Lobby for Catholic Social Justice. They’ll take a look back at an eventful week that concluded with a moment worthy of The West Wing or House of Cards, when an ailing John McCain cast the decisive vote against the repeal effort. Don’t miss their conversation about the drama – and lessons – of this history in the making.