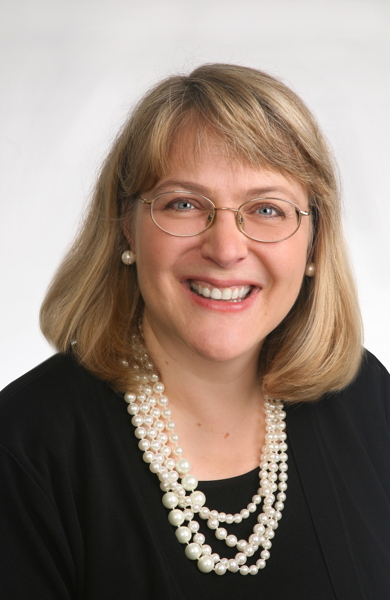 Reports earlier this month revealed an unexpected drop in the membership of the politically powerful Southern Baptist Convention. Contrary to conventional wisdom which has claimed that it’s only been progressive faith traditions that have been shrinking, the dogmatic and exclusionary denomination has lost some one million members in the past decade. To reflect on this phenomenon Rev. Gaddy interviews Dr. Diana Butler Bass, progressive theologian who has long warned of the culture wars backfiring on the political Religious Right.