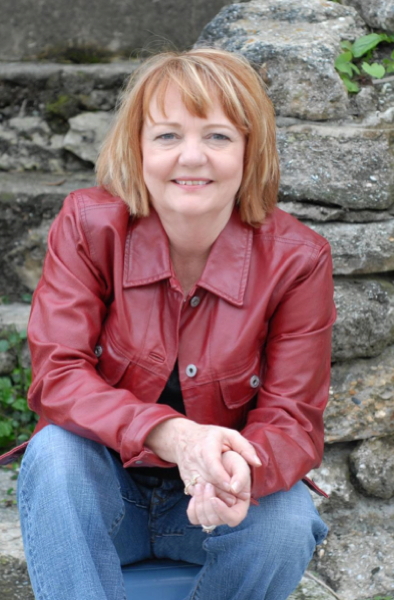 Finally, Welton will be joined by Dr. Julie Ingersoll, who reported recently in Religion Dispatches on the latest addition to the president’s legal team, far-right theocrat Jay Sekulow. Religious Right watchers know that name well. Sekulow is the head lawyer at Pat Robertson’s ACLU knock-off, the American Center for Law and Justice. We’ll hear from Ingersoll what this development could mean for President Trump’s legal strategy and relationship with the Christian right.