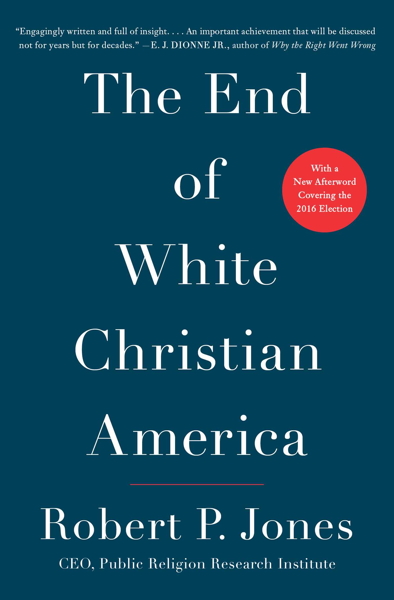 First you’ll hear Welton’s 2016 interview with Public Religion Research Institute CEO Dr. Robert P. Jones about his book, The End of White Christian America, which has just been released in paperback. The arguments that Jones made in the book are as valid today as when it was published ahead of the 2016 election. But the backlash that he predicted would accompany the end of white, Christian America has been beyond what any of us expected.