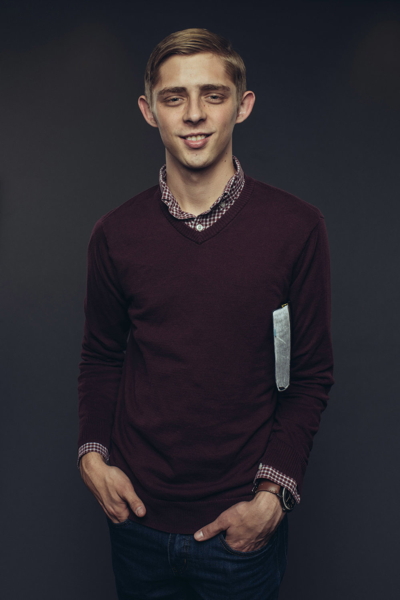 Two headlines came out of the Southern Baptist Convention’s annual conference this week. First there were hiccups in passing a resolution rejecting white nationalism. Second, LGBT faith activists working to highlight the damage done by religious-based bigotry were expelled. This week on State of Belief, Interfaith Alliance’s radio show and podcast, we’ll get a firsthand account from a leader of the expelled activists.

Host Rev. Welton Gaddy will be joined by evangelical leader and Nomad Partnership founder Brandan Robertson. He attended the conference with representatives of Faith in America, the invaluable group founded by Mitchell Gold that advances religious acceptance of LGBT people. The activists were officially registered for the conference and respectfully engaged with attendees. But as you’ll hear, they were deemed a threat and removed.