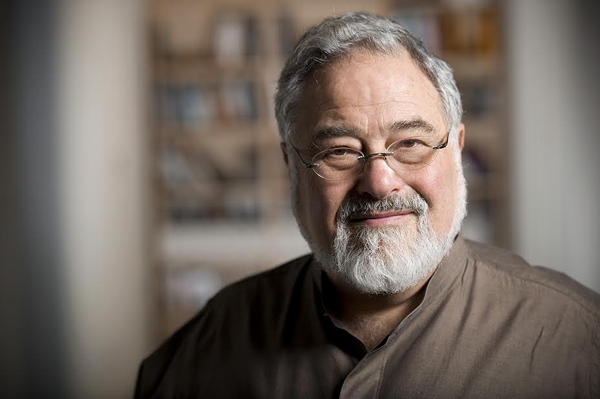 Next, we’ll revisit Welton’s 2016 conversation with cognitive linguist and “father of framing” George Lakoff. They discussed the differences between how conservatives and progressives think and communicate – and how today’s partisan divide was almost inevitable. His seminal book, Moral Politics: How Liberals and Conservatives Think, is available in an updated, paperback edition.