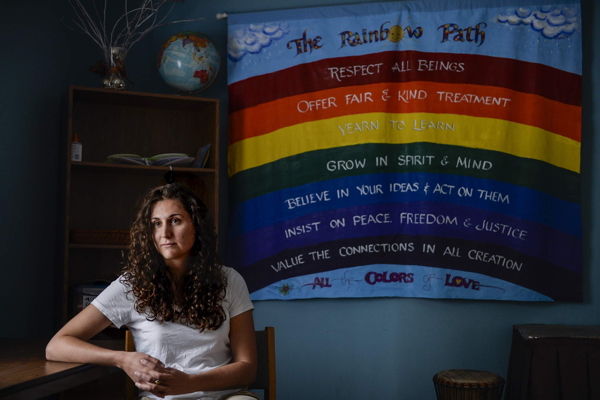 Last week, millions of Americans took to the streets – and legislators’ offices – to object to the Senate plan to gut the Affordable Care Act, which would defund Planned Parenthood, slash Medicaid and pay off the richest among us. Numerous faith leaders were among them, and some were even arrested – including Kayla Parker, pastor of the Unitarian Universalist congregation in Charleston, WV. We’ll hear her inspiring story.