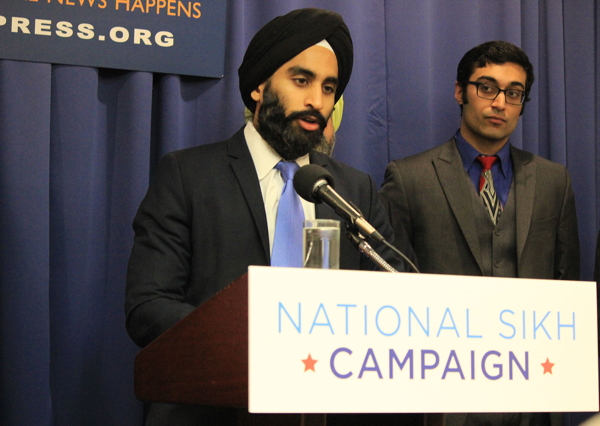 Followers of the Sikh faith have been the targets of over 300 reported hate crimes since 9/11. At the same time, a majority of Americans confess they know nothing at all about Sikhs and have never interacted with one. We’ll hear about an important new effort to introduce Americans to their Sikh neighbors from Gurwin Singh Ahuja, head of the National Sikh Campaign.