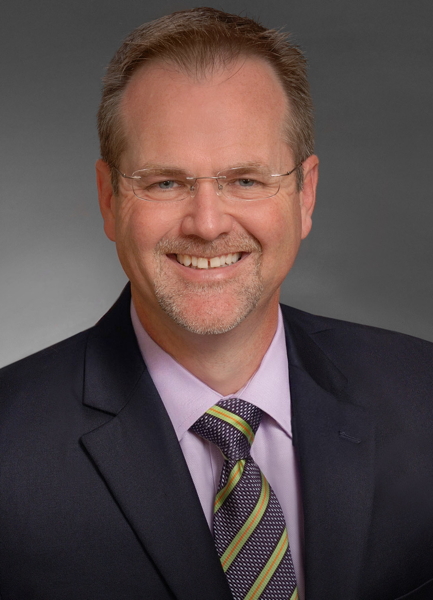 Here at the intersection of religion, government and politics, we’ve spent a good bit of time pondering the unlikely alliance of Donald Trump and conservative Christians. More than one knowledgeable guest has posited that evangelicals had reached a craving for political power that overcame any religious convictions. While that may be true for many, it still felt like only a partial explanation. Welton speaks with Dr. Greg Carey, author of several books on Apocalyptic Christianitym who recently wrote a Huffington Post article titled How Apocalypticism Strengthens the Evangelical Affinity For Trumpism.