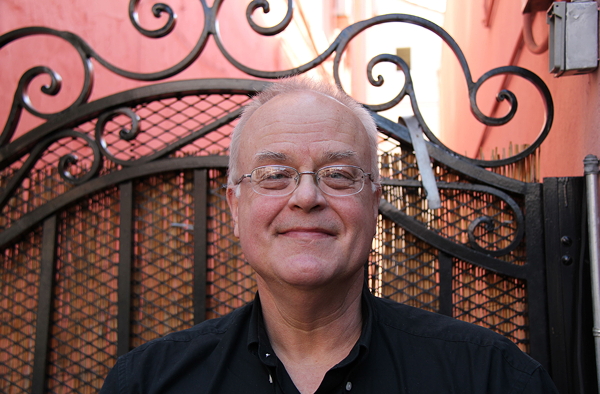 The Supreme Court announced a major religious freedom ruling this past week that could undermine Church-State separation for decades to come. This week on State of Belief, Interfaith Alliance’s radio show and podcast, we’ll speak with a law professor who will trace the origins and implications of the ruling in Trinity Lutheran v. Comer.

Host Rev. Welton Gaddy will be joined by Garrett Epps, who teaches constitutional law and creative writing at the University of Baltimore. His recent piece for The Atlantic is entitled, “A Major Church-State Ruling That Shouldn’t Have Happened.” Prof. Epps will explain how a case ostensibly about resurfacing a playground with recycled tires became a stalking horse for the Religious Right’s agenda. As we’ll hear, the Supreme Court’s decision threatens to undermine Establishment Clause and state restrictions preventing taxpayer dollars from subsidizing religious activities.